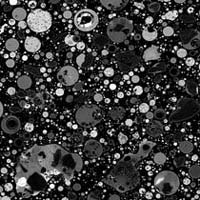 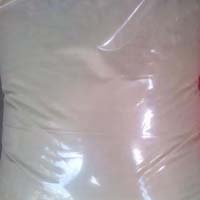 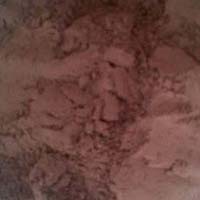 Based in Gujarat, we are recognized amongst flourishing Manufacturers, Exporters and Suppliers of Fly Ash across the country and abroad. Our Fly Ash is tested and assured to be free of any foreign substances or impurities. Moreover, it exhibits the best physical & chemical properties. And the best part, we offer the Fly Ash in any quantity required at the bargain prices!

More About Fly Ash :
Fly ash, is one of the residues generated by coal combustion, and is composed of the fine particles that are driven out of the boiler with the flue gases. Ash that falls in the bottom of the boiler is called bottom ash. Fly ash is generally captured by electrostatic precipitators or other particle filtration equipment before the flue gases reach the chimneys of coal-fired power plants, and together with bottom ash removed from the bottom of the boiler is known as coal ash. Depending upon the source and makeup of the coal being burned, the components of fly ash vary considerably, but all fly ash includes substantial amounts of silicon dioxide (SiO2) (both amorphous and crystalline), aluminium oxide (Al2O3) and calcium oxide(CaO), the main mineral compounds in coal-bearing rock strata.

Earlier fly ash was vented away. However in the past decade various applications of fly ash have been found and it is a product in huge demand owning to its characteristics. Few of the applications are as mentioned below.

When mixed with lime and water the fly ash forms a cementitious compound with properties very similar to that of Portland cement. Because of this similarity, fly ash can be used to replace a portion of cement in the concrete, providing some distinct quality advantages. The concrete is denser resulting in a tighter, smoother surface with less bleeding.

We are regular exporters of fly ash depending upon the end user requirement. The fly ash is strictly sourced from the high capacity fully automated coal based power plants. The strict maintenance of the coal feed quality enables consistent generation of good quality fly ash. Most of the common grades of fly ash adhering to various standards like ASTM 618, BS EN 450 are as given below :